Home » GST » Maharashtra Govt. has launched an scheme for settlement of arrears of tax, interest, penalty or late fees

2. After the application of the Goods and Services Tax Law, the work-load
under the said Act has increased. The large number of cases and litigations are pending under the repealed Laws which involves locking of substantial amount of tax. The Government is, therefore, considers it expedient to provide for a scheme for settlement of arrears of tax, interest, penalty or late fee under the Relevant Act which were levied or imposed, for the periods ending on or before the 30th June 3017. The scheme envisages the safeguarding of the revenue fully in respect of taxes that are treated as un-disputed tax and with an incentive towards the partial waiver of disputed tax, interest, penalty or the late fee, subject to the conditions laid down in the scheme for the settlement of arrears.

3. As both Houses of the State Legislature are not in session and the Governor of Maharashtra is satisfied that circumstances exist which render it necessary for him to take immediate action to provide for settlement of arrears of tax, interest, penalty or late fee which were levied, payable or imposed respectively under various Acts administered by the Goods and Services Tax Department and for the matters connected therewith or incidental thereto, for the purposes aforesaid, this Ordinance is promulgated.

Read Full Notification from here: Maharashtra Ordinance No. V of 2019

Read about forms and Manner of submission of forms for Settlement of Arrears: Order under section 19(2) with forms 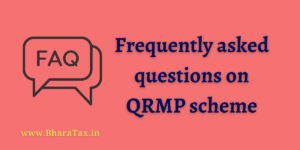 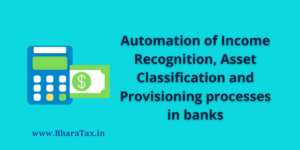 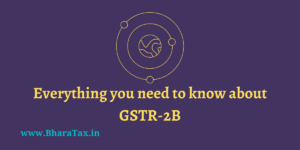