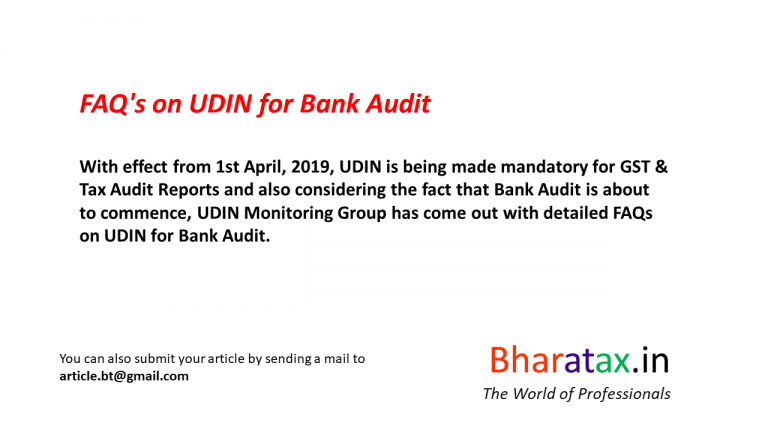 With effect from 1st April, 2019, UDIN is being made mandatory for GST & Tax Audit Reports and also considering the fact that Bank Audit is about to commence, UDIN Monitoring Group has come out with detailed FAQs on UDIN for Bank Audit.

1. Whether UDIN is mandatory for Statutory Bank Audit ?

2. While conducting Bank Audit, whether separate UDIN has to be taken for all Certificates as there are bulk of certificates to be signed ?

UDIN has to be generated per Assignment per Signatory.

In Bank Branch Audit, One Branch is one assignment, hence, one UDIN for all certificates will suffice.

However, care should be taken that a list of all certificates bearing same UDIN should be compiled and handed over to management under a covering letter so that the UDIN generated cannot be misused by affixing on any other certificate which has not been signed by you.

ALSO READ:  One time measure for students by ICAI for MCS & Advanced IT Course

3. In case if some Certificates are signed by one Partner while others are signed by another Partner, whether different UDIN is required for each such Partner ?

UDIN has to be taken per Assignment per Signatory. Bank Branch Audit per Branch is one assignment and hence one UDIN for all certificates is enough.

However, if different partners are signing different certificates then separate UDIN has to be taken per signatory for the certificates signed by them.

4. Whether UDIN is mandatory for Tax Audit ?

In the 2nd phase of UDIN applicability, ICAI Council has made generation of UDIN mandatory for all GST Audit and All Tax Audit from 1st April, 2019. Hence in Bank Branch Audit, separate UDIN has to be taken for Tax Audit.

5. Whether same UDIN which was generated for Certificates in Bank Branch Audit can be used for Tax Audit of the same Bank Branch ?

Tax Audit is the separate assignment. Hence separate UDINs have to be taken while conducting Bank Branch Audit for each Branch.

Therefore, 2 separate UDINs are to be generated – one for Certificates and other for Tax Audit Report.

However, if certificates are signed by more than one partner then more UDINs on certificates have to be generated.

6. Whether UDIN is applicable to both Statutory Central Auditors (SCAs) and Statutory Branch Auditors (SBAs) ?

Yes, UDIN is applicable to both SCAs and SBAs for Certificates and Tax Audit Reports while conducting Bank Audit.

7. Whether UDIN is to be generated for LFAR and / or other Bank Audit Reports ?

As per UDIN applicability in 2nd Phase, UDIN is not required to be generated for LFAR and other Bank Audit Reports now.

8. What is the process to generate UDIN for certificates under Bank Audits ?

For generating UDIN, the “Document type” is to be selected as “Certificates”. Thereafter, date of signing of the document is to be mentioned. Under “Type of Certificate” select “Certificate issued by Statutory Auditors of Banks”.

There are 3 mandatory fields for entering the financial figures / values from the document and the description of the figure/ value so entered.

The names of the Certificates are to be mentioned under the Caption “Document Description”.

9. How to generate one UDIN for more than one Certificate when there are 3 mandatory filled to be given from the Certificates ?

While generating one UDIN for all the Certificates, some common figures /parameters should be given in 3 mandatory fields and if no common figure is there then name of the Bank and Branch, Advances, Deposits etc must be the one common field which can be correlated with all the certificates.

10. Whether UDIN is mandatory for Tax Audit Reports that are filed online using Digital Signature ?

UDIN will be applicable both for manually as well as digitally signed Reports / uploaded online. In case of digitally signed / online reports, UDIN has to be generated and retained for providing the same on being asked by any third party/ authority. 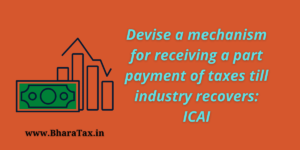 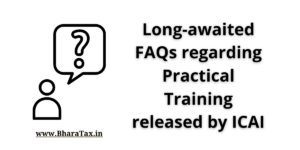 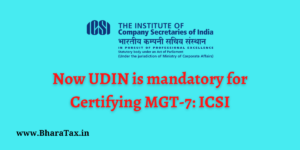