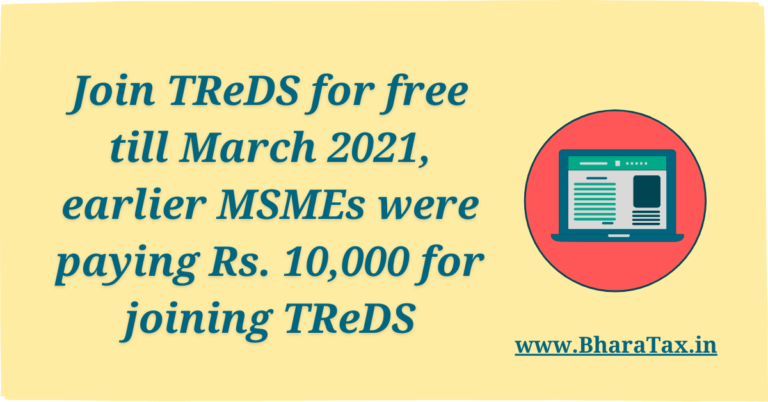 To help the MSMEs in this long-standing problem, the Government of India has taken a series of measures recently. Union Finance Minister, as part of the AtmaNirbhar Bharat package, had announced that Government entities should make such payments within 45 days.

The Ministry of MSME followed up this announcement vigorously and took up the matter with the Central Ministries and Central Public Sector Enterprises (CPSEs) and State Governments. Particularly very active follow up has been done with the Heads of CPSEs.

Some more interventions are worth mentioning:

To make the reporting easy, regular, and seamless, a dedicated online reporting format has been made for reporting the monthly payments and monthly pendency. As reported, more than Rs. 6800 crores have been paid by the Ministries and CPSEs in the last three months alone. It is coming out that almost three fourth of the monthly dues have been paid during the same month by most of the Central Ministries and CPSEs.  The pending amounts are expected to be in the normal course of business and below 45 days;

Actively follow up is being done with the State Governments for payment and regular reports.  The similar online reporting system has been devised and put in place for the States’ reporting also;

Another intervention is that the Department of Expenditure has issued an OM to the effect that the buyer organization will have to pay penal interest of 1% per month for delayed payment beyond prescribed timeline till the date of such payment;

In yet another landmark intervention, on request of the Ministry of MSME, Government in Finance Ministry has waived the charges for on-boarding the TReDS platforms. This platform has been designed for bill discounting of the MSMEs against such supplies where payments are awaited. It is to be noted that earlier MSMEs were supposed to pay on-boarding charges of Rs. 10,000/- to the concerned exchanges who are part of the TReDS mechanism. The government has now waived the on-boarding charges for the MSMEs till March 2021.  Most of the CPSEs and a number of private companies are already on-board the TReDS mechanism. MSME Ministry has requested the also to do so;

For the ease of business of MSMEs, the Ministry’s portal for new registration of Udyam (https://udyamregistration.gov.in/) is being integrated with TReDS and GeM in a seamless manner. Therefore, it would be just enough and useful to register as MSME on the Government portal. Integration with TReDS and GeM mechanisms will happen automatically. To re-iterate, registration as MSME/Udyam is online and totally free of cost. It is also paperless and fully based on self-declaration. No proof or documents are required;

We encourage the MSMEs to register on the Udyam Registration Portal. As on 1st September, close to 4.00 lakh registrations have already taken place since the new system was launched in July;

The Ministry of MSMEs re-iterates and alerts the enterprises and entrepreneurs to beware of fake websites who are charging money in the name of facilitating registration. It is requested that the registration should be done on and through the Government website only.

It may be stated, The MSME Development Act of 2006 provides that such dues should be paid within 45 days.  However, it is seen that MSME suppliers of goods and services do not receive their due payments within the stipulated time. Public and private entities do cross this time limit and hence they cause hardship to the MSMEs. 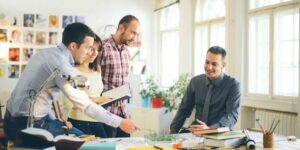 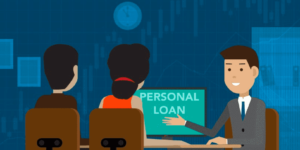