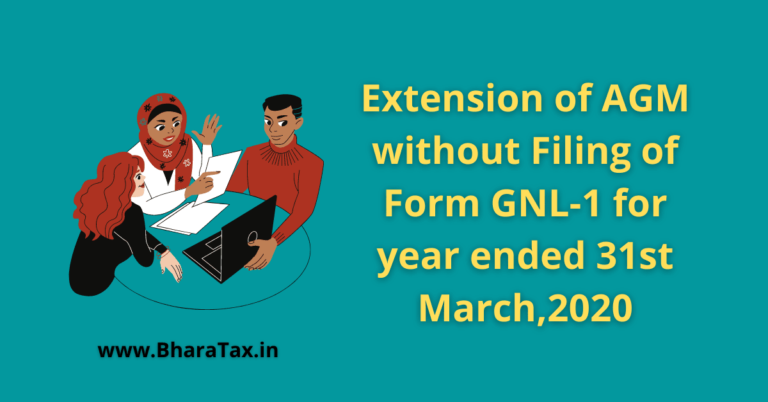 GOVERNMENT OF INDIA
MINISTRY OF CORPORATE AFFAIRS
OFFICE OF THE REGISTRAR OF COMPANIES,
FOR THE STATE OF TELANGANA HYDERABAD

IN THE MATTER OF EXTENSION OF TIME FOR HOLDING OF ANNUAL GENERAL MEETING (AGM) UNDER SECTION 96(1) OF THE COMPANIES ACT, 2013 FOR THE FINANCIAL YEAR ENDED ON 31.03.2020

1. Whereas sub-section (1) of section 96 of the Companies Act, 2013 (the Act) provides inter alia that every company, other than a One Person Company, shall in each year hold in addition to any other meetings, a general meeting as its annual general meeting (AGM) and shall specify the meeting as such in the notices calling and not more than fifteen months shall elapse between the date of one AGM of a company and that of the next; and

4. Whereas, various representations have been received from the companies, Industry bodies, and Professional Institutes pointing out that several companies are finding it difficult to hold their AGM for the financial year ended on 31.03.2020 due to the difficulties faced in view of the COVID 19 Pandemic:

5. Whereas, the representations have been considered and the undersigned is of the considered opinion that due to such unprecedented special reasons, the time within which the AGM for the financial year ended on 31.03.2020 is required to be held as per provisions of sub-section (1) of Section 96 ought to be extended in terms of the third proviso to section 96(1) of the Act:

6. Now, therefore, in terms of power vested with the undersigned under the third proviso to sub section (1) of section 96 of the Act, I hereby extend the time to hold the AGM, other than the first AGM for the financial year ended on 31.03.2020 for companies within the jurisdiction of this office, which are unable to hold their AGM for such period within the due date of holding the AGM by a period of three months from the due date by which the AGM ought to have been held in accordance with the provisions of sub-section (1) to section 96 of the Act, without requiring the companies to file applications for seeking such extension by filing the prescribed Form No. GNL-1.

Explanation: It is hereby clarified that the extension granted under this Order shall also cover the:

JOSEKUTTY V.E.
REGISTRAR OF COMPANIES FOR THE STATE OF TELANGANA,
HYDERABAD

Similar orders are issued by ROC Banglore, Chandigarh, Mumbai, and few other states and It is been expected rest of the ROC shall issue such order soon. 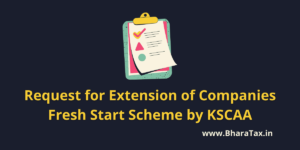 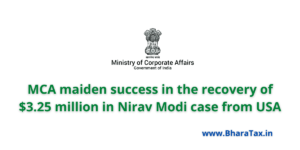 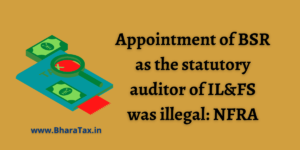